Richard Wølf, stage name of Riccardo Sarti, was born in 1989 in Italy, in a small village near Modena. After ten years spent in Bologna (BO) he decided to move to Rome where he currently lives.

A talent for the arts runs in the family: his father is a multi-instrumentist guitarist, his mother has a natural gift for the visual arts and Richard has been cultivating a strong passion for music and acting since he was a child.

After obtaining the university degree in “Foreign Languages and Literatures” (BO), he graduated at “The Bernstein School Of Musical Theater” (BO), directed by Shawna Farrell, in 2014 and also at the “Voice Actor Academy” (FI) ran by Christian Iansante and Roberto Pedicini, starting his professional career as an actor, a singer, a voice actor and a performer in different national shows constantly improving his skills by attending several masterclasses.

Furthermore, he has a strong passion for photography and filmmaking that he practises at high levels as a director, a cinematographer and an editor in his and other artists’ videoclips. 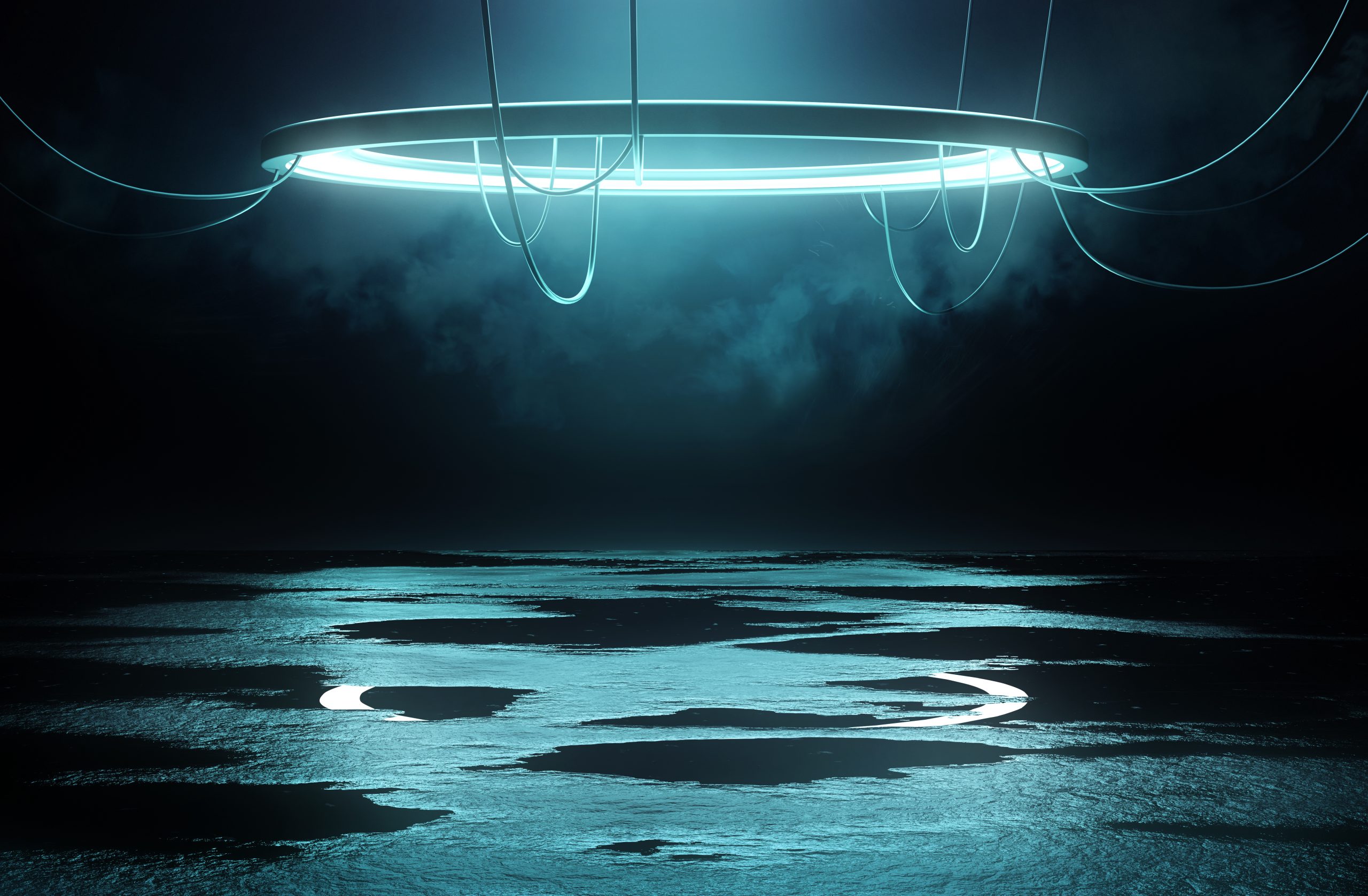 “DON’T LOOK BACK. YOU’RE NOT GOING THAT WAY.”